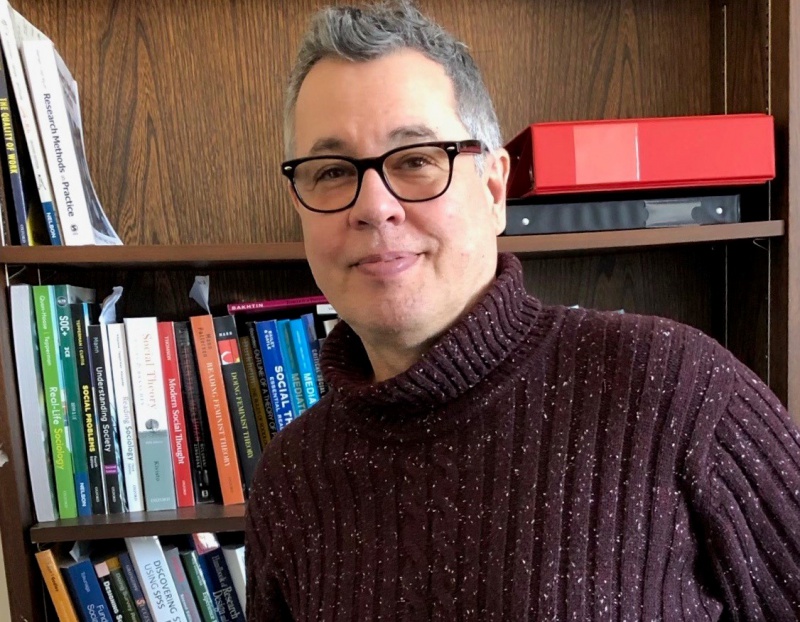 Eric Weissman Ph.D. has been studying homelessness, housing and social policy in Canadian and US cities since 1999. Having recovered from the lived experience of episodic homelessness and addictions, over 23 years ago, he is well familiar with the difficulty people have when trying to find and keep safe and stable housing, which is essential to addressing other health concerns. His current academic work began in 1999 in tent camps and shantytowns like Toronto’s Tent City, which was the subject of his first film, “Subtext-real stories” (2005; 2012).

In 2014 his dissertation was awarded the Canadian Association of Graduate Studies Distinguished Dissertation Award. His work is comparative and critical. He looks at the provisions that make a range of housing models, from Housing First to tiny home communities, which he calls Intentional Homeless Communities, feasible in the context of widespread homelessness in North America.

He has led a number of community based research projects examining policies governing housing for vulnerable populations, published two books, presented at many international conferences and speaks publicly about issues related to his research and lived experience. In 2017, he was honoured to be a contributing author of the Definition of Indigenous Homelessness in Canada (Thistle, COH 2017), a policy piece now adopted widely by governments across Canada. Dr. Weissman is also the Principal Investigator on a multi-sited study of post-secondary student homelessness across Canada. This collaborative project involves researchers from a number of Canadian post-secondary institutions, education and housing policy makers, and students in an effort to understand the size of the problem and create the means to address it. He currently is an Associate Professor in the Faculty of Arts, Department of Social Science at the University of New Brunswick.