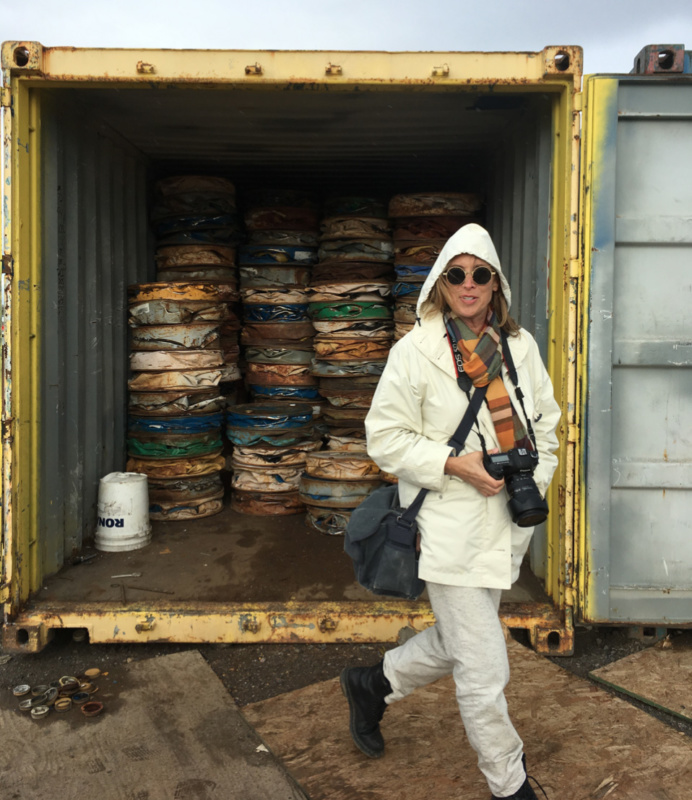 Susane is currently a Postdoctoral Research Fellow at Memorial University of Newfoundland. Her research interests lie at the intersection of housing, community engagement and user-generated cold-climate building techniques. Dr. Havelka’s doctoral thesis, completed at McGill University, investigates the rapid rise of a hybrid architectural design tradition in Canada’s Eastern Arctic. Building on the success of the 21st Annual inter-university Charrette, she co-organized the award-winning 2017 Kuujjuaq Hackathon funded by HLNQ. This led her to co-write her first book entitled: “Blueprint for a Hack: leveraging informal building practices” to be released June 9th, 2020. She studied Science, Art and Design at MIT and Architecture at Columbia University. After completing her Masters degree, Susane practiced as an architect in New York, Berlin and Prague before undertaking her Doctorate. During her doctoral studies at McGill, and inspired by her friends in Nunavut and at the Monolithic Dome Institute, she designed and tested a self-build prototype, which she named “Projet dada-Dôme” as an innovative building system for extreme climates and remote northern communities. Susane is currently involved in several large research projects on housing and well-being in Arctic and sub-Arctic communities and seeks to develop an experimental cluster of dome-houses as the first working “dada-Dome” project in an Arctic region. She hopes to enable Inuit to design and build affordably and autonomously using local materials, simple design techniques and the internet to share their ideas. See Canada’s Arctic Cabin Culture.