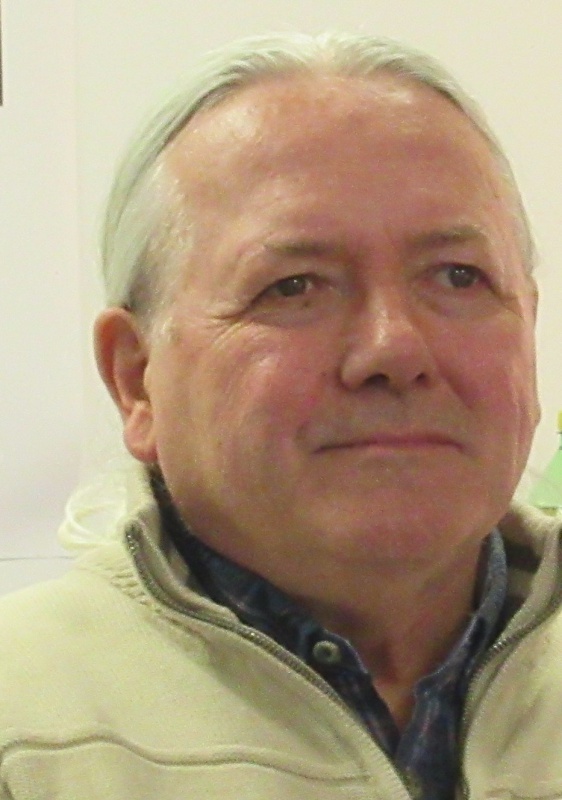 I began work in Northern Canada in 1984, working in community development for the Hamlet of Tuktoyaktuk, NWT. For the next 14 years, I worked in a number of areas including the Department of Social Services in Fort Smith, the Department of Justice in Yellowknife and at the Aurora Research Institute in Inuvik. In 1998, I took an academic position as Director of the Northern Social Work Program, University of Manitoba in Thompson, MB. I was in this position for 21 years. I am currently on the main campus of the University of Manitoba. Over the time spent in the North, I played an active role in community-based research in areas of domestic violence, homelessness, Northern economy and water rights in First Nations.