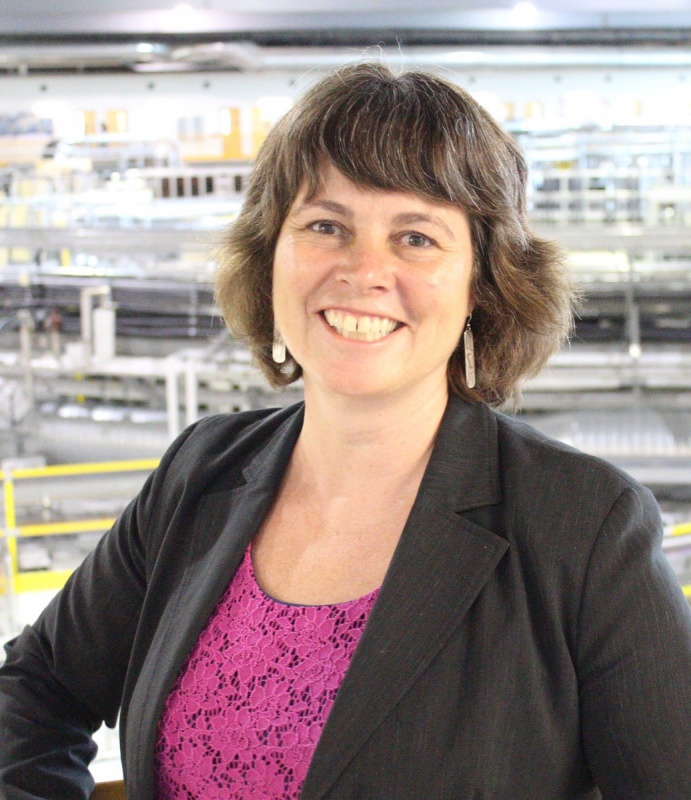 Dr. Carin Holroyd is an Associate Professor in the Department of Political Studies, University of Saskatchewan and President of the Japan Studies Association of Canada. She holds a Master of Science (Japanese Business Studies) from Chaminade University of Hawaii/Sophia University of Japan and a PhD in comparative political economy from the University of Waikato in New Zealand and has taught at the University of Waikato, the University of New Brunswick (Saint John), and the University of Waterloo. Drawing on her studies of Japanese innovation and “green growth” models of policy development, Carin is working on comparative studies of innovation in northern regions, including a current project on community engagement with the new economy in northern Sweden. She is the co-author of a report on the potential for 3D housing construction in the Canadian North and an examination of the prospects of introduction of remote surgery in North. She is working on a third report on innovations in Northern transportation. Carin’s most recent monograph is Green Japan: Environmental technologies. Innovation Policy and the pursuit of Green Growth (2018). She is also the co-editor of the Palgrave Handbook of Arctic Policy and Politics (2019).